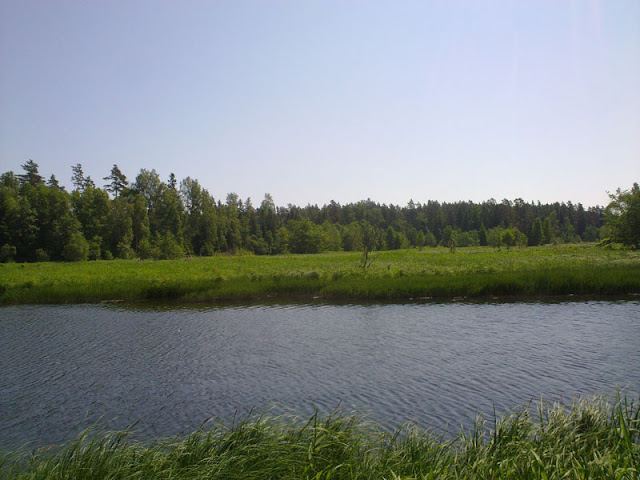 The first brief stop of our trip (11/6-11) at a minor river in Lahemaa NP resulted in a Blyth´s Reed Warbler, two Corncrakes, a Spotted Crake, a Red-backed Shrike, a Red-breasted Flycatcher, a Lesser Spotted Eagle, a River Warbler, Common Rosefinches and Clouded Apollos (Parnassius mnemosyne). A good start! 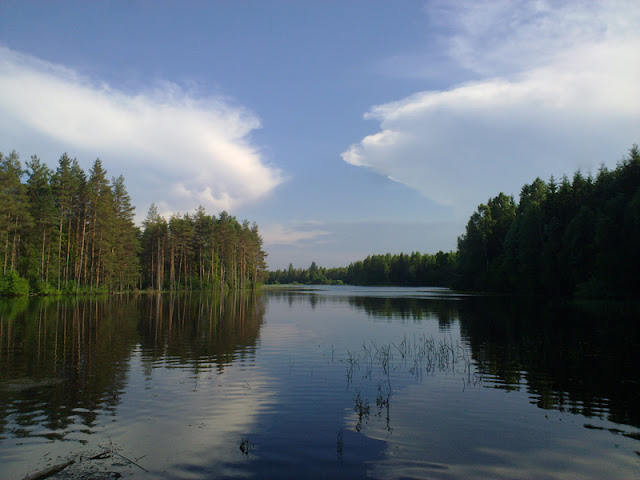 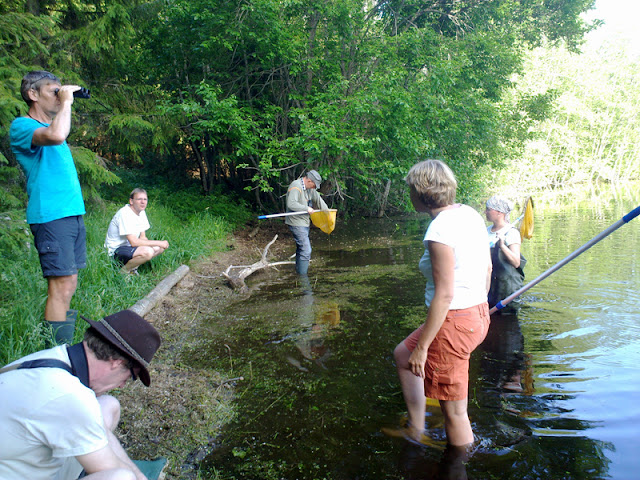 The karstic lakes had good populations of Spade-toed Frog but no tadpoles could be found which was not suprising the size of the lake taken into consideration. 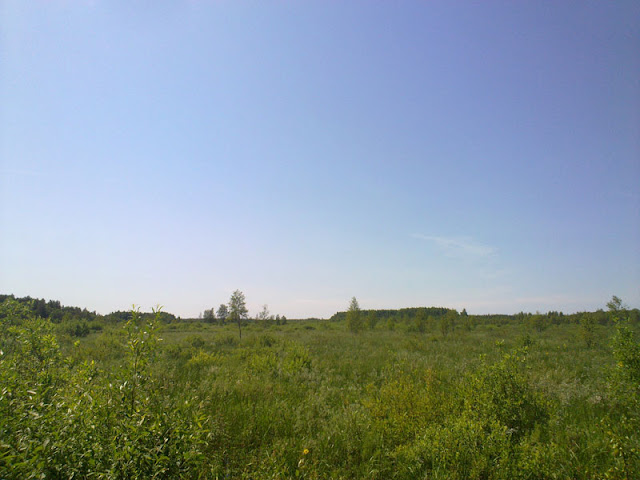 On 12/6 a boat-trip was in the vast Emajögi swamp was arranged. The swamp covers almost 1000 km2 and lies on the estonian bank of the gigantic Lake Pepsi. See more pics from Estonia on Mads Fjeldsøs picasa album. 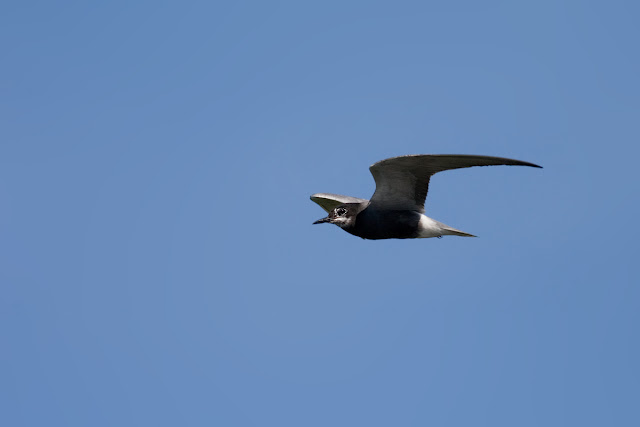 A few Black Terns were seen in a small colony on one the river-arms. 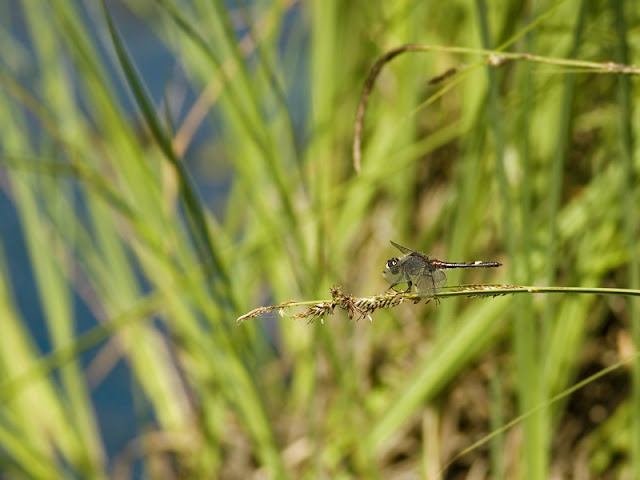 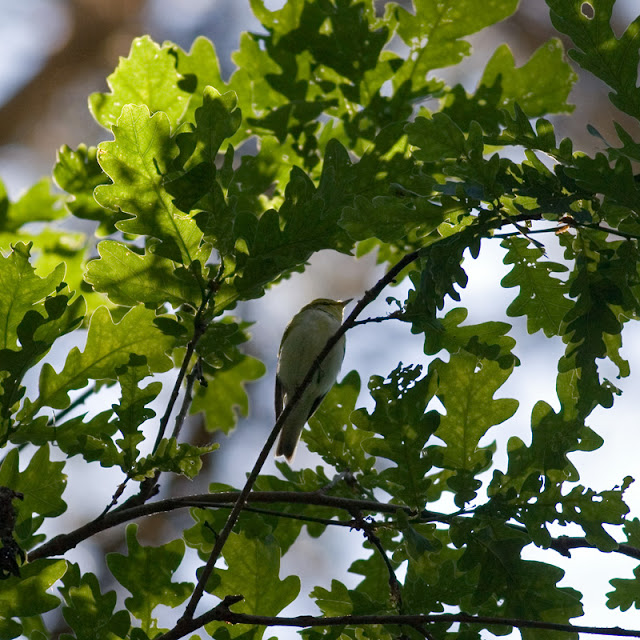 Wood Warbler, Emajögi, 12/6-11. This species is one of the commonest birds in Estonia. On a 5 km walk through the forest depicted below approximately 50 birds were heard singing. 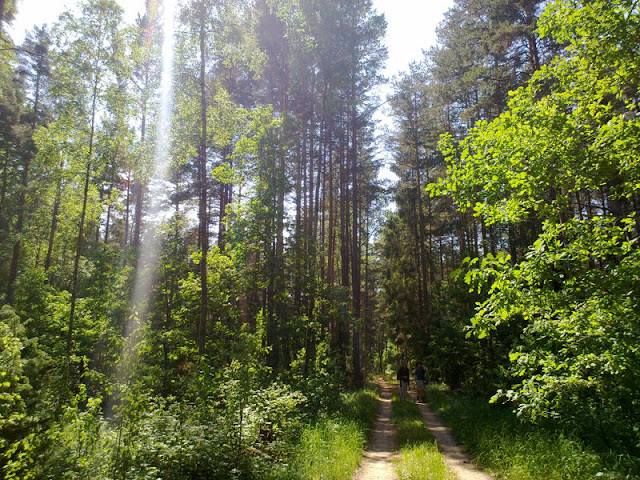 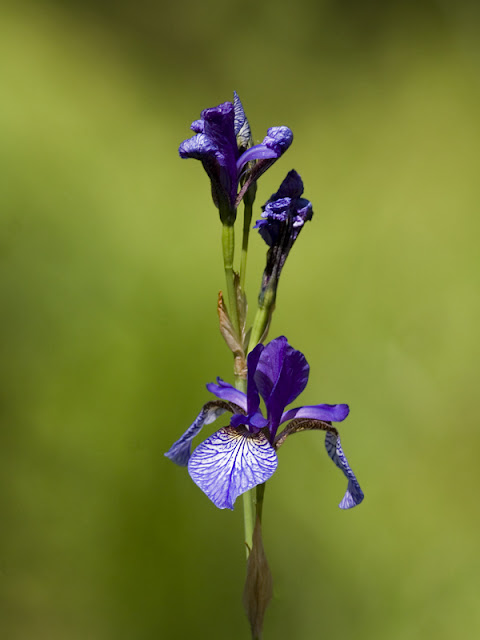 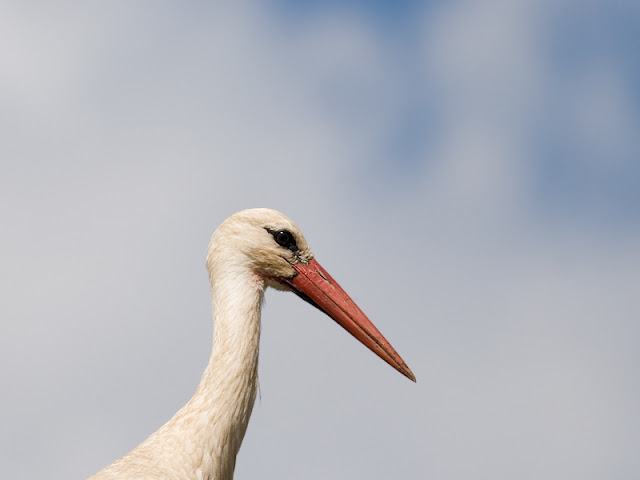 White Storks are ubiquitous in Estonia with a seemingly ever-increasing population. 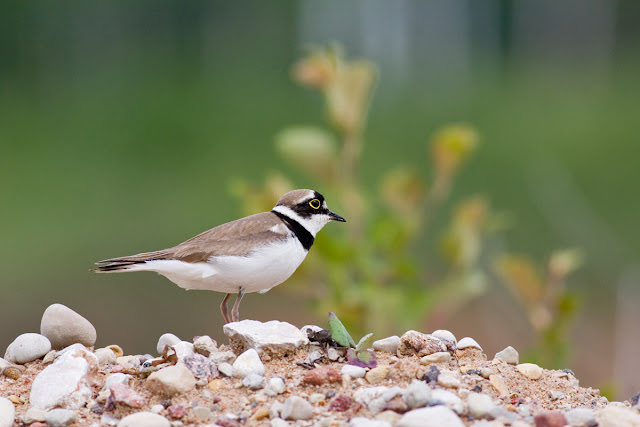 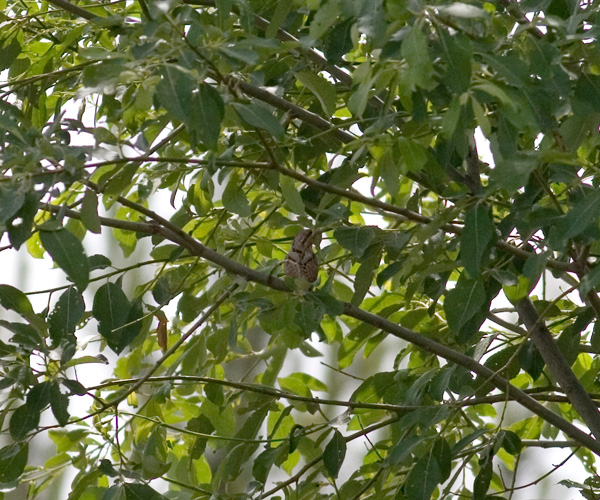 On our way back to Tallinn (17/6-11) we made a stop for lunch near some gravel-pits where Little Ringed Plovers and Wrynecks were seen. 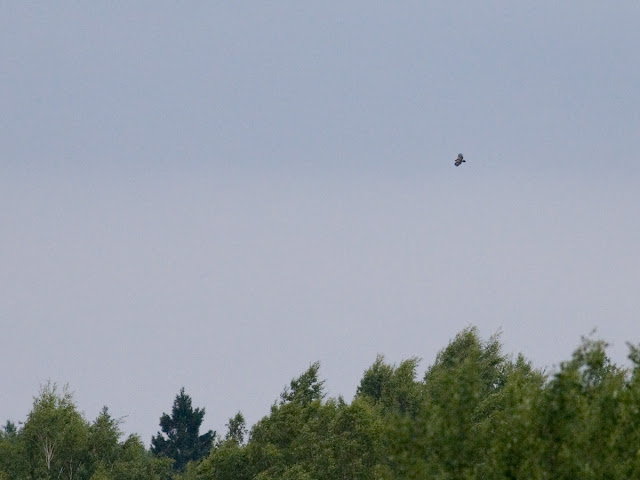 Lesset Spotted Eagle, Otepa, 13/6-11. About 500 pairs of Lesser Spotted Eagles is found in Estonia. I saw only about 5-10 birds during my visit. Greater Spotted Eagle breeds with approximately 5 pairs and is together with Willow Ptarmigan the most likely birds to go extinct in Estonia in near future. 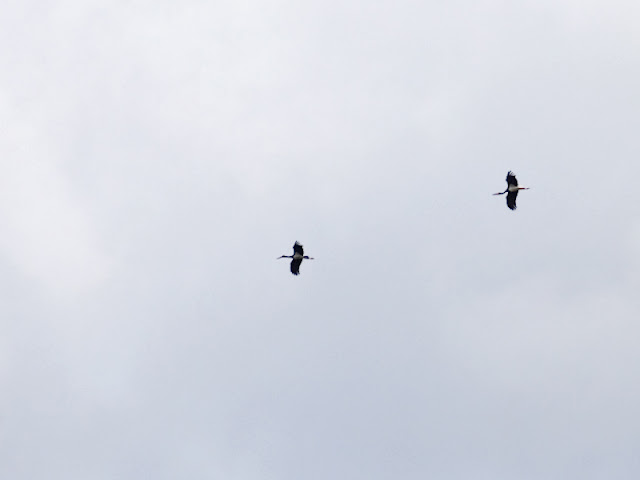 Black Storks, Haania, 16/6-11. Four Black Storks were seen on the trip. The species breeds with 70-80 pairs in Estonia which is considerably less than previously assumed. Furthermore the population is declining.
Indsendt af Rune Sø Neergaard kl. 15.10