My summervacation 2011 was spent on Sardinia (Italy) and Corsica (France) from the 25th of July to the 5th of August. We (my girlfriend Johanne and I) flew from Billund, Denmark to Alghero in the northwestern part of Sardinia with Ryanair. The day after arrival we took a ferry from Porto Torres on Sardinia to Propriano on Corsica where we rented a car and drove around Corsica for a week. 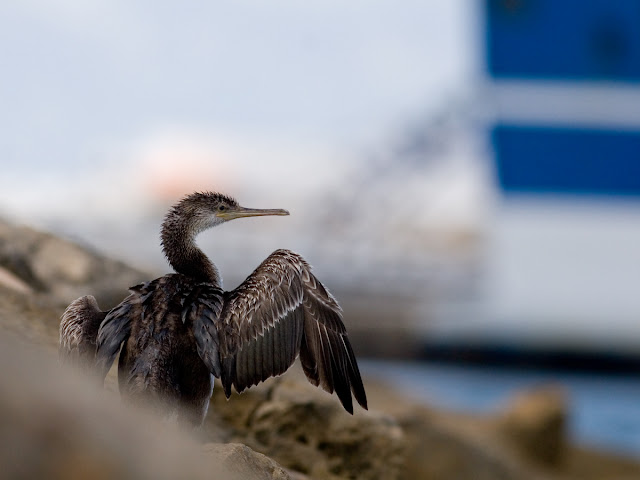 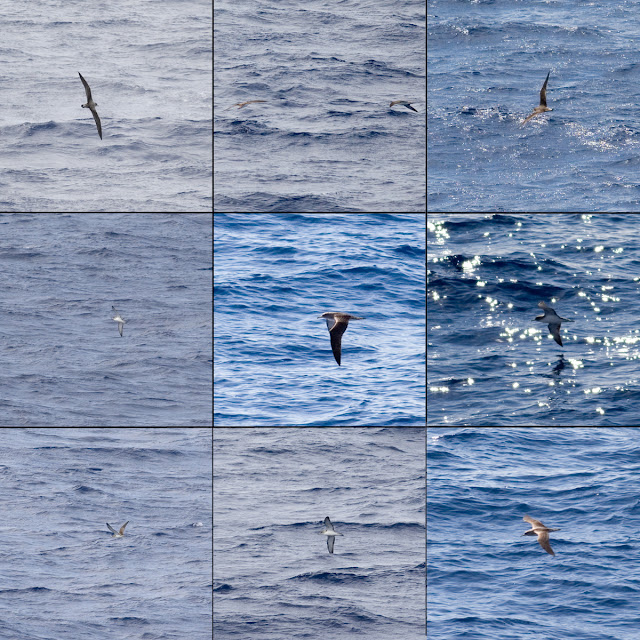 Scopoli´s Shearwater (Calonectris (diomedea) diomedea) on the ferry-crossing between Porto Torres and Propriano, 26/7-11. About 100 Scopoli´s Shearwaters were seen from the ferry but only one Yelkouan Shearwater was dissapointing. On the other hand a distant European Storm Petrel (a new lifer for me!) was a pleasant surprise since most people do not seem see this species according to the trip-reports that I have read. 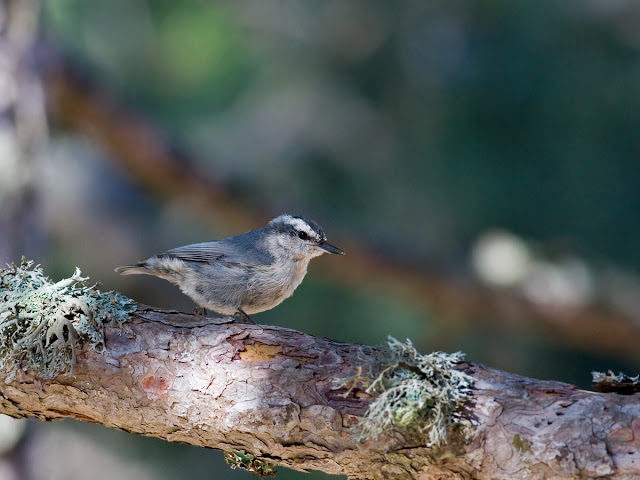 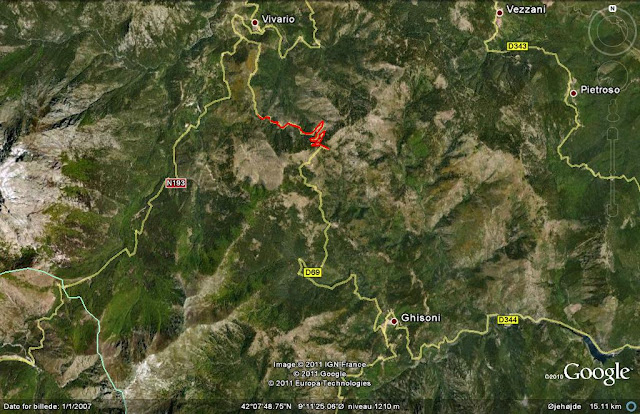 The stretch of road that is particularly good for the nuthatches have been highlighted with red. 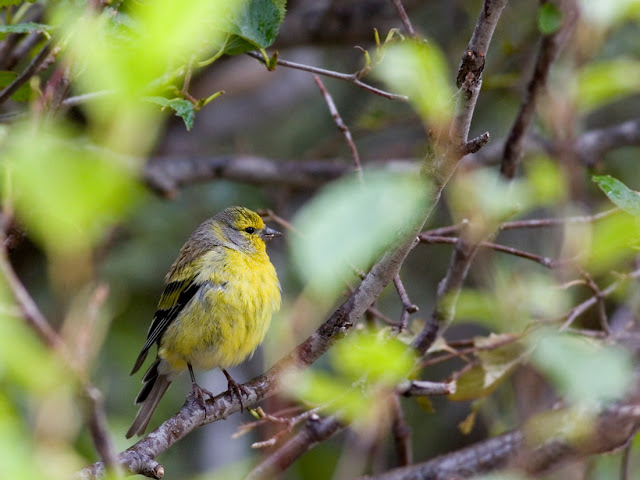 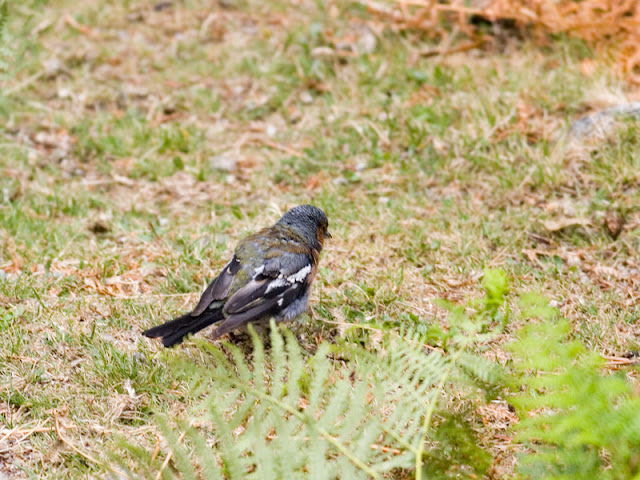 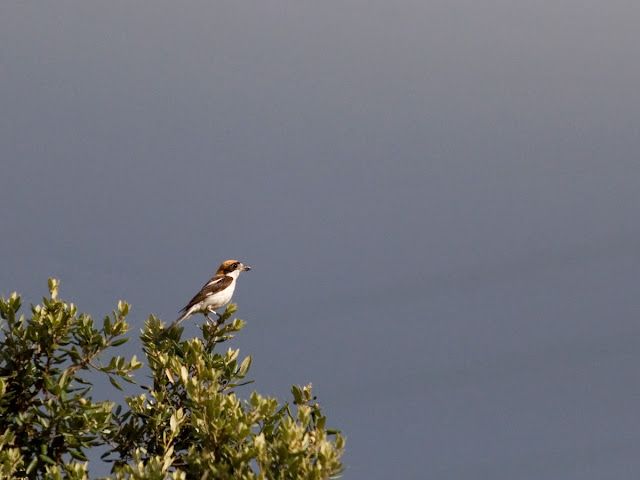 Woodchat Shrike, 2cy+ female ssp. senator, vallée de Asco, Ponte Leccia, Corsica, France, 28/7-11. Supposedly badius should be the subspecies represented on Corsica but this bird has to be a bird of the nominate race. 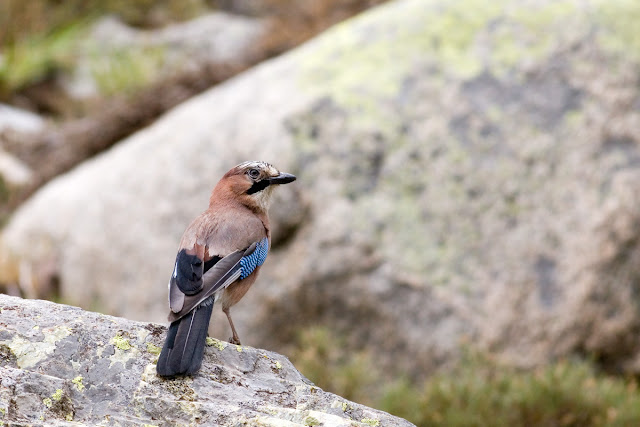 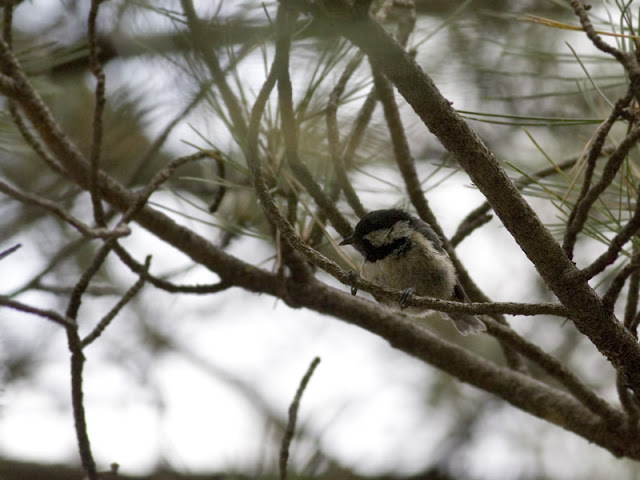 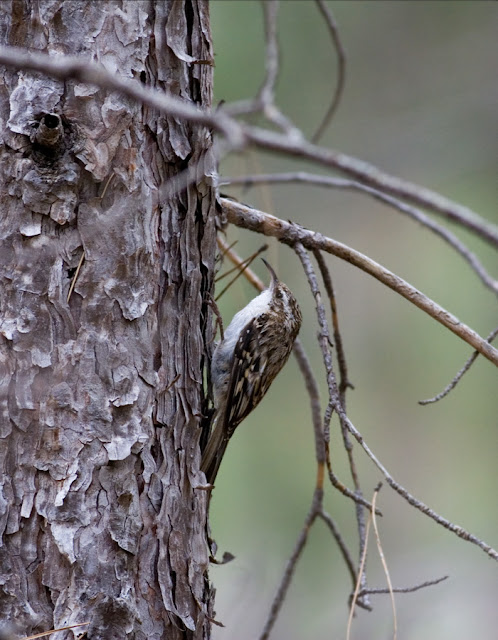