This record constitutes the 4th danish record of which all have been from Northern Jutland. The first danish record is from Skagen Harbour in August 1988. The three following records are all from Hirtshals Harbour although one of the birds subsequently was seen in Skagen Harbour.
The bird of today was only my second ever Bonaparte's Gull almost exactly 16 years after I saw my previous Bonaparte's Gull the same place. 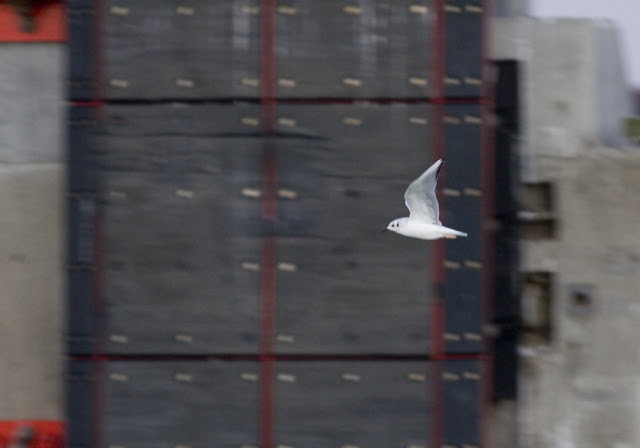