This beauty was found on Wednesday the 16th of November by local birder Brian Kristensen (BKr).
I twitched the bird together with Asger Lykkegaard (ALM) who had himself a lifer. The bird was not a new danish tick for me but a welcome addition to my Northern Jutland-list. 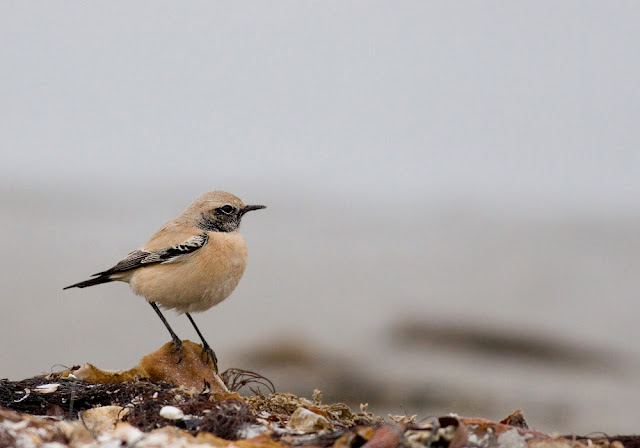 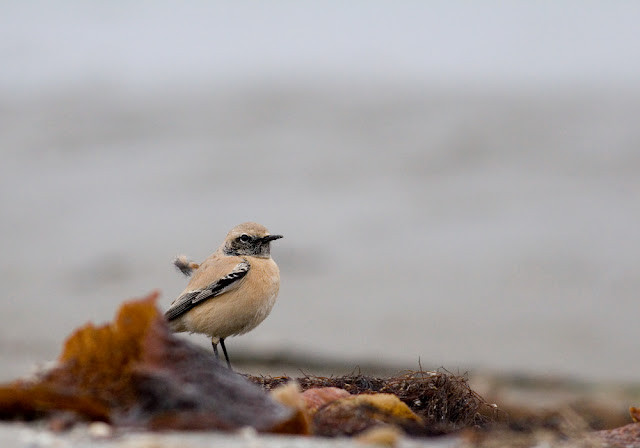 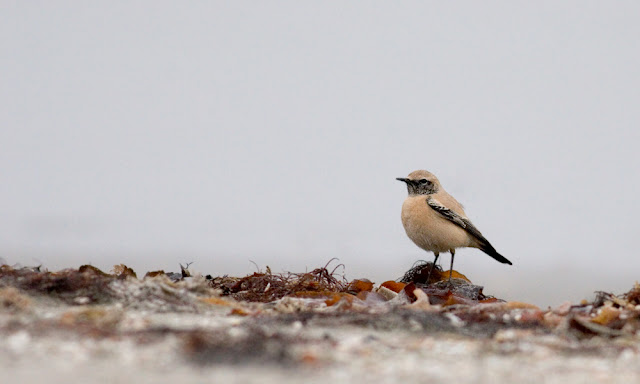 After having enjoyed the wheatear we checked the arid harbour area at Frederikshavn where we saw another two Water Pipits, a few Rock Pipits, six Snow Buntings and a Common Stonechat. The latter might well have been a new species for the site. But rare wheatears, larks or pipits were unfortunately absent.

We also made a brief stop at Rærup Slambassiner near Aalborg where we saw 11+ Bearded Tits in the reedbed. 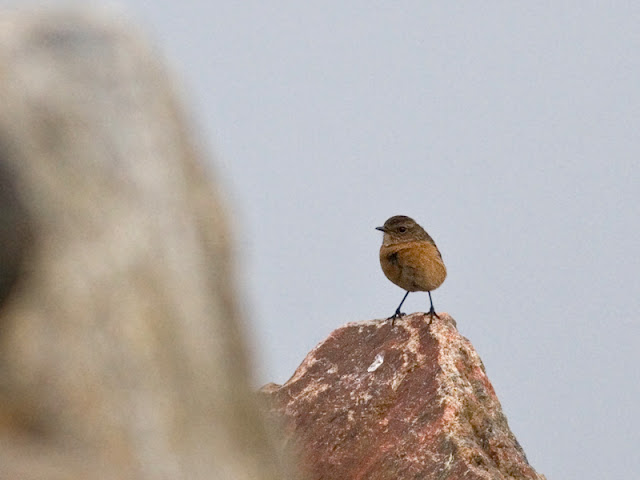 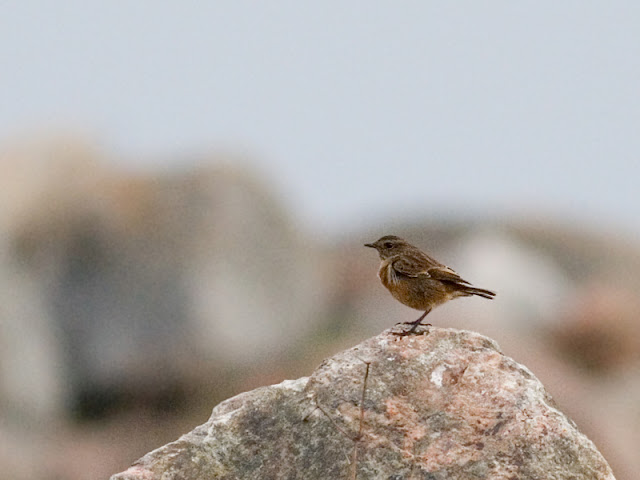 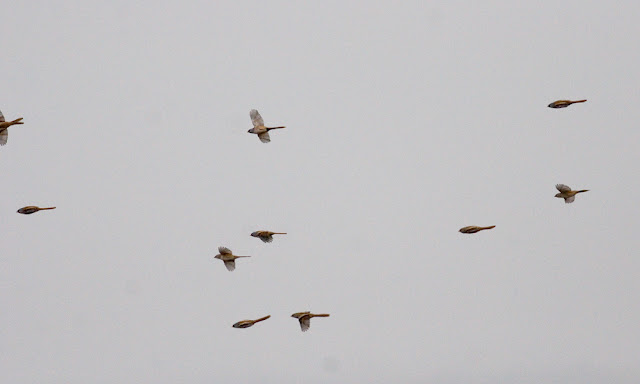